Americans Find the Nonfinancial Benefits of Homeownership Most Valuable 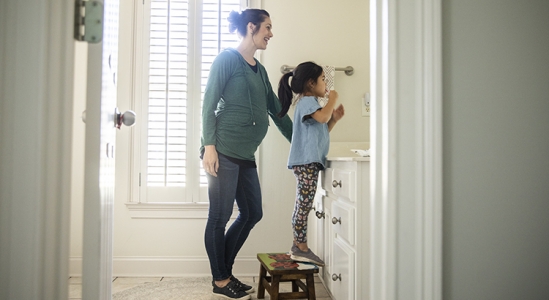 Homeownership is a foundational part of the American Dream. As we look back on more than a year of sheltering in our homes, having a place of our own is more important than ever. While financial benefits are always a key aspect of homeownership, today, homeowners rank the nonfinancial and personal benefits with even higher value.

Recently, two national surveys revealed the reasons homeownership is such an important part of life. The top three personal benefits of homeownership noted by respondents in Unison’s 2021 report on The State of the American Homeowner are:

These sentiments were supported by the most recent National Housing Survey from Fannie Mae, which also shows that the top three reasons Americans value homeownership have nothing to do with money. Those surveyed were given a list of feelings and accomplishments that are associated with or impacted by where we live. They were then asked, “To achieve this, are you better off owning or better off renting?” Here are the top three points from the list that respondents said homeownership could help them achieve:

Other nonfinancial advantages of homeownership revealed by the survey include feeling engaged in a community, having flexibility in future decisions, and experiencing less stress.

Financial and nonfinancial benefits are a key component to the value of homeownership, but the nonfinancial side is most valued after a year full of pandemic-driven challenges. Let’s connect today if you’re ready to take the first steps toward becoming a homeowner. 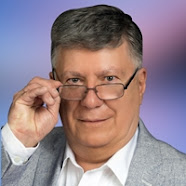 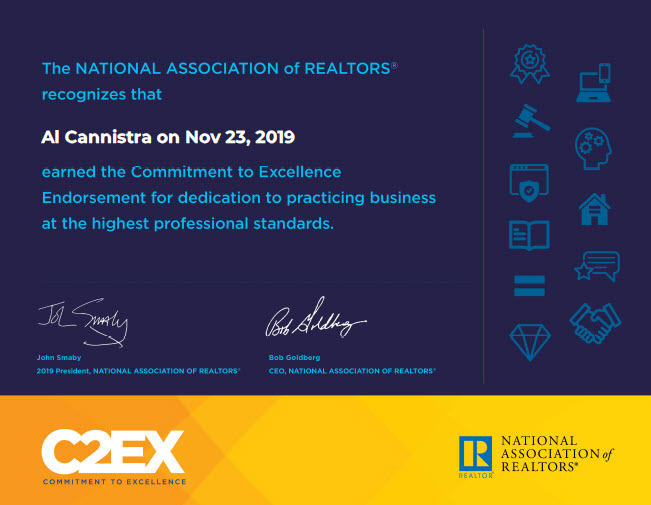 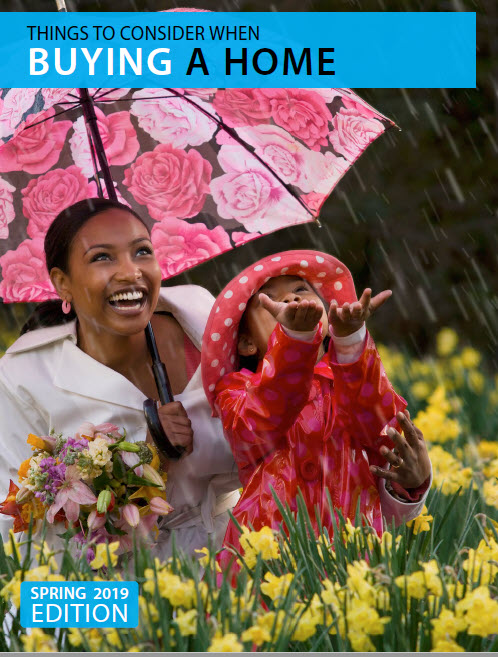 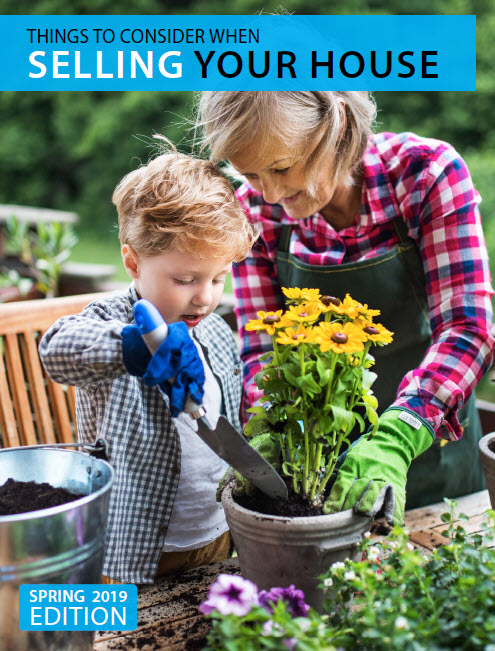 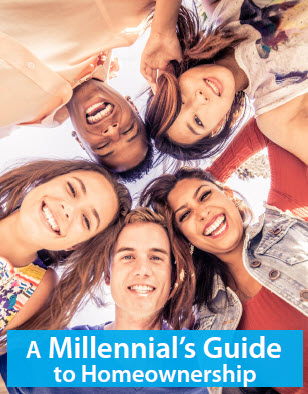 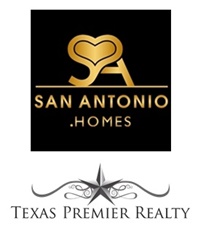 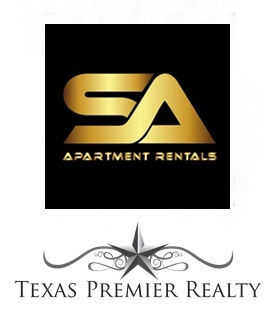